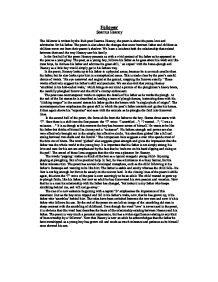 Essay on why we should not wear school uniforms